CHALLENGE: "Das aktuelle Sportstudio" on ZDF is one of the institutions of German sports reporting. To be able to offer viewers interesting programmes week after week, the broadcast team is constantly on the lookout for exciting guests. 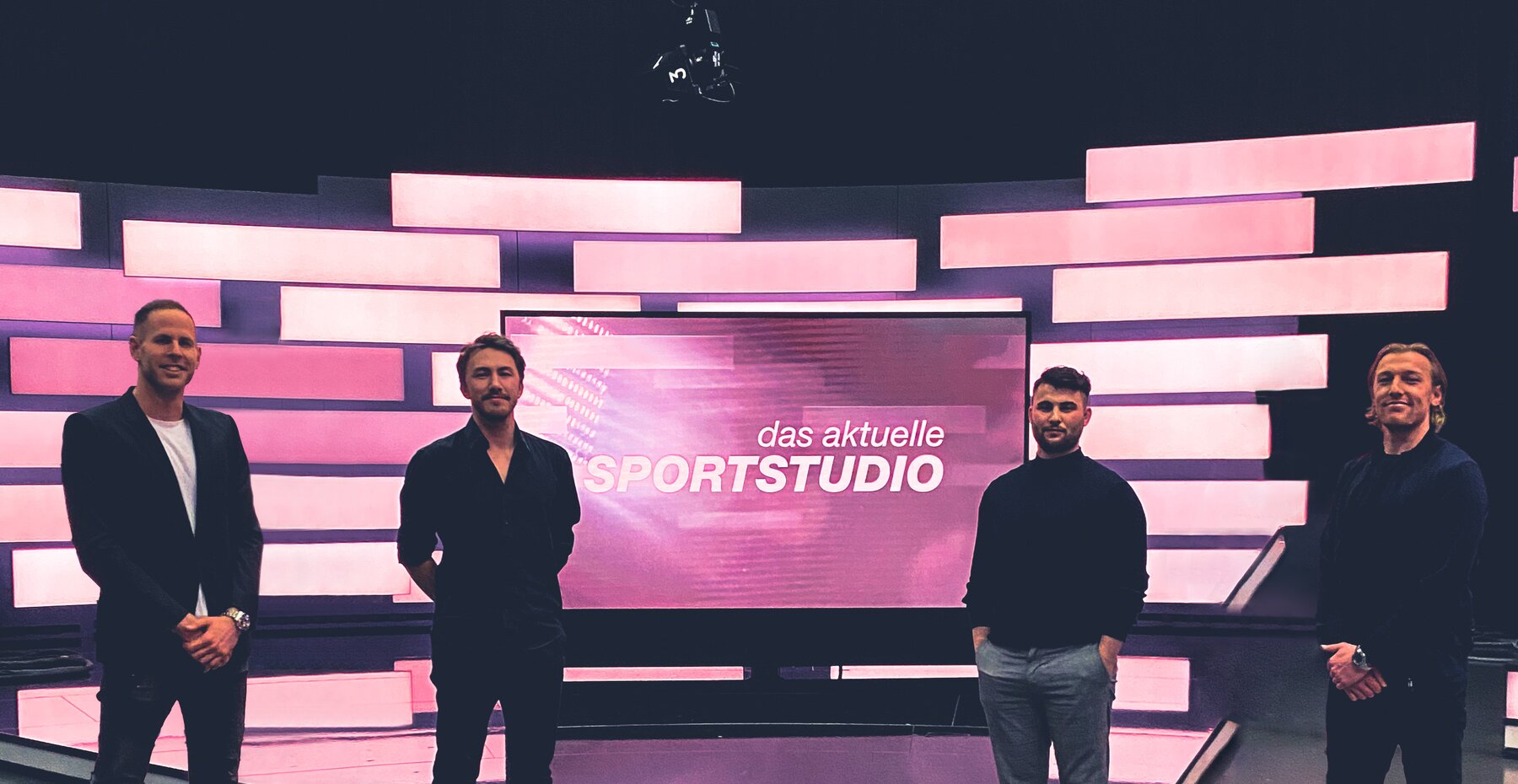 Our players Emil Forsberg and Péter Gulácsi are made for a visit to the "aktuelle Sportstudio" - successful footballers and opinionated characters. We arrange an appearance in Mainz in consultation with RB Leipzig and the ZDF executives. On the spot, we prepare them for the interview with a briefing on the content.

Spotlight on! In addition to the sporting situation and their own plans for the future, they also discuss the chances of their respective national teams at the European Championship. Sportstudio presenter Dunja Hayali gives both of them the opportunity to present their points of view openly and in detail. In the following days, the interview is quoted again and again in the mainstream media. 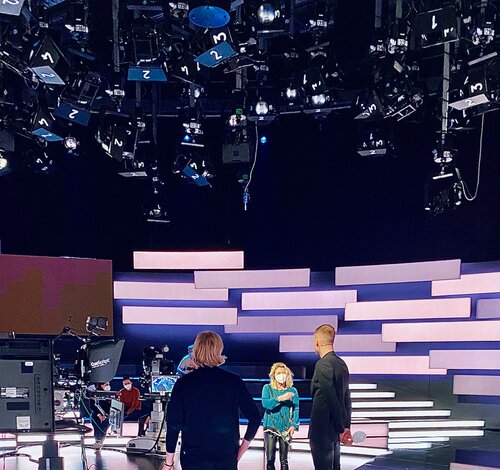 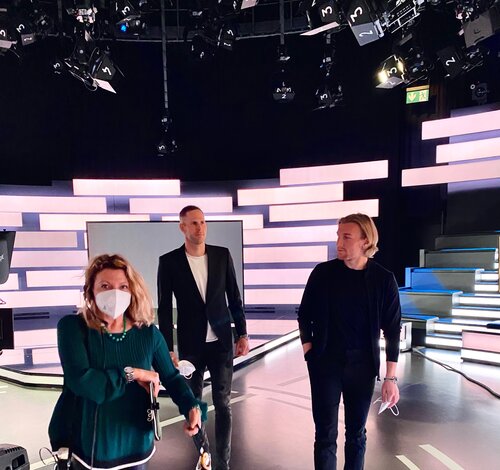 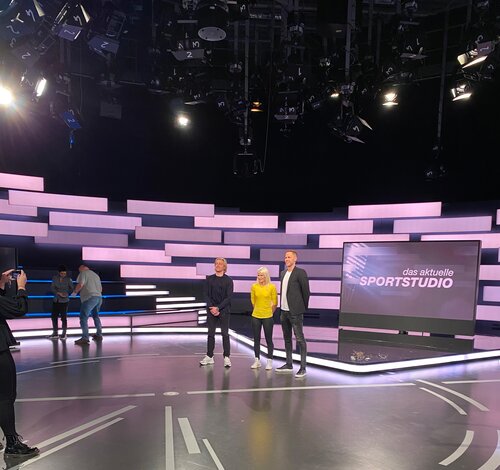 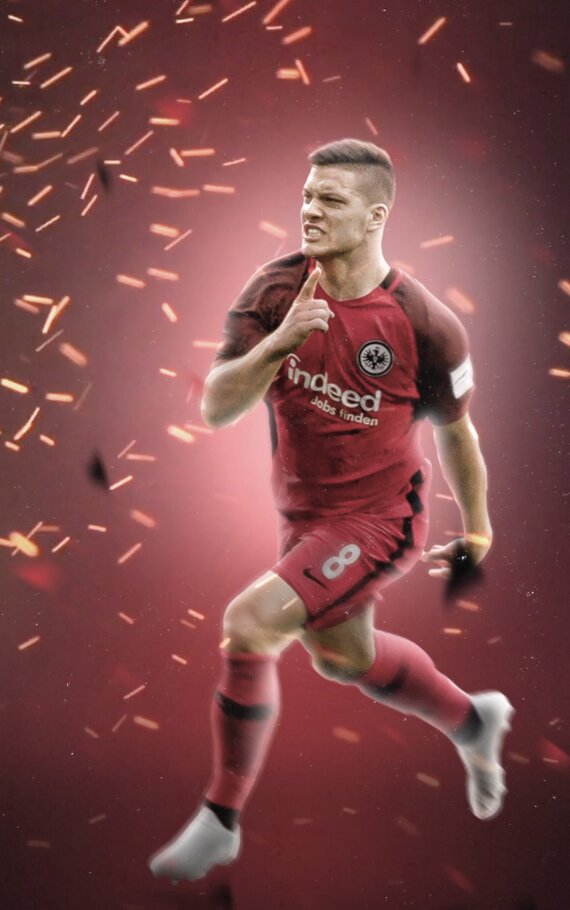 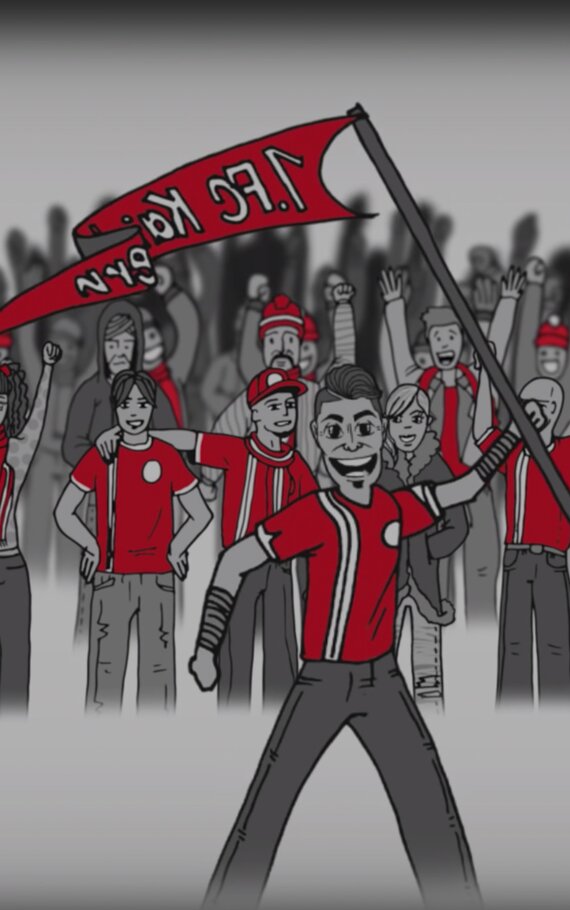 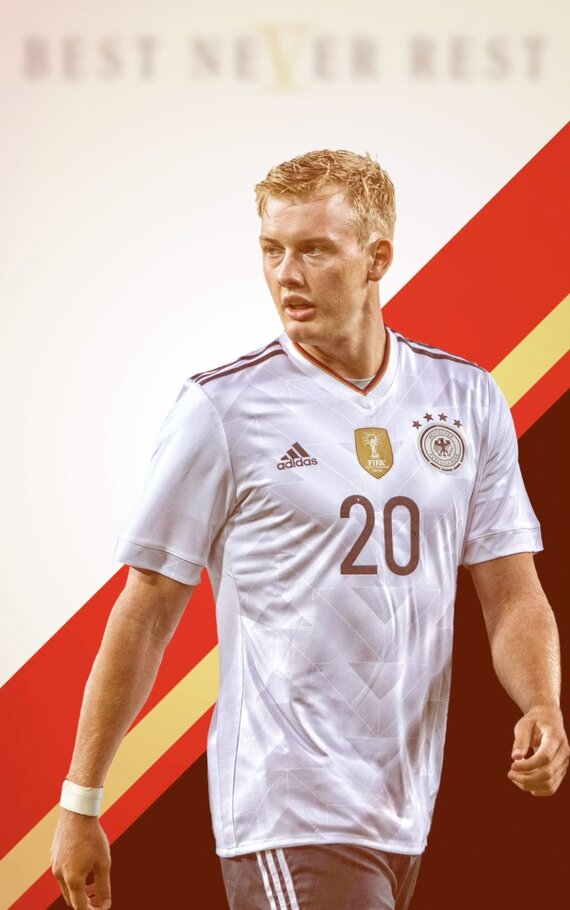